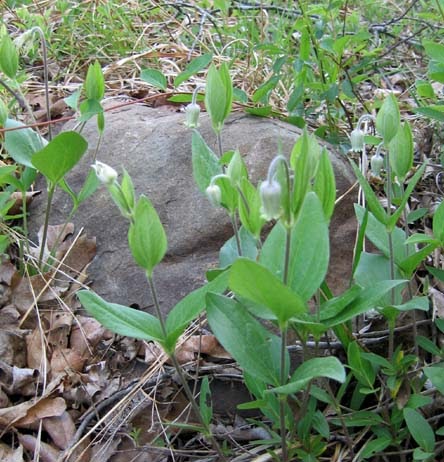 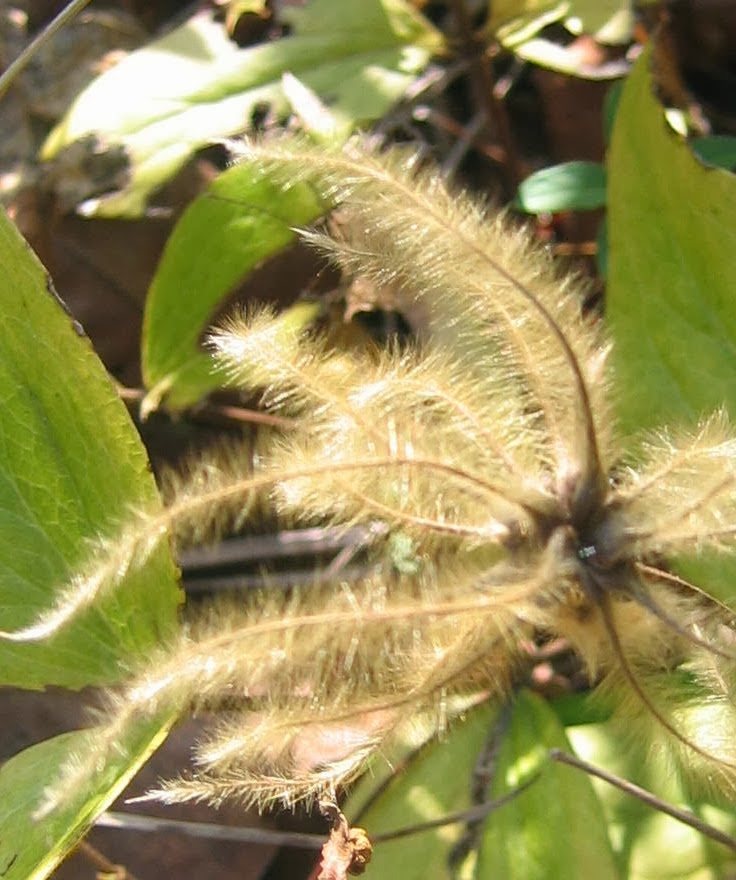 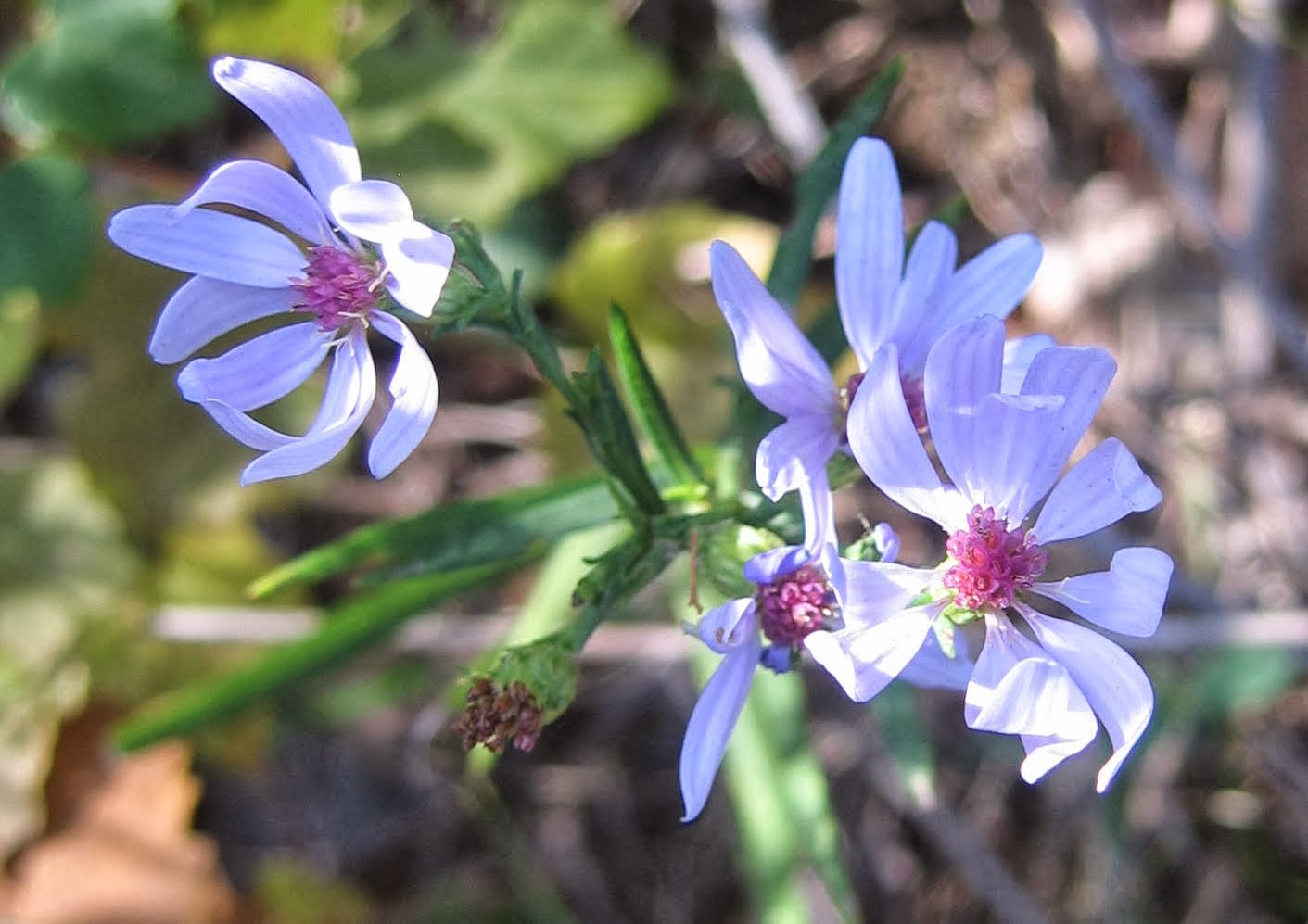 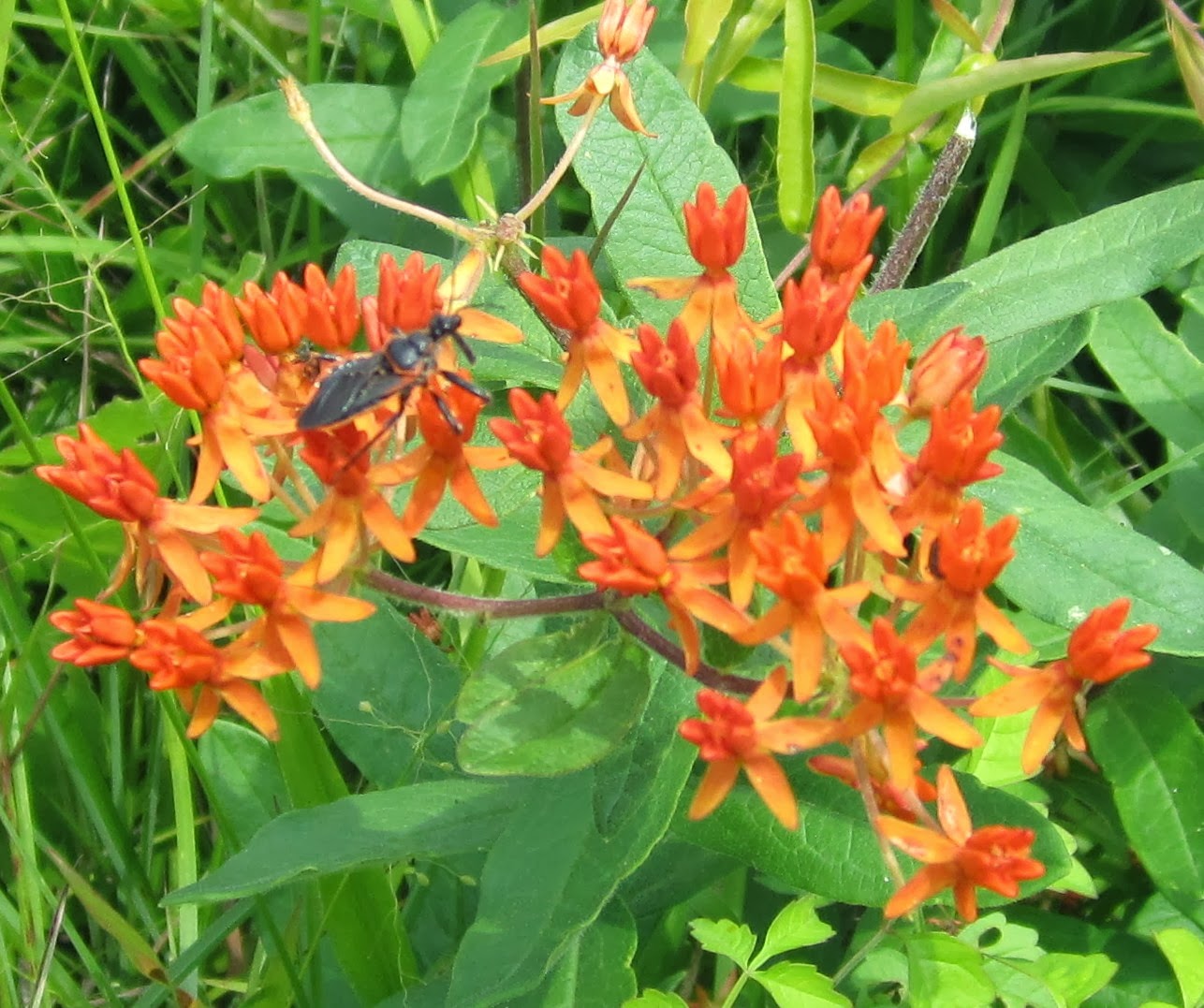 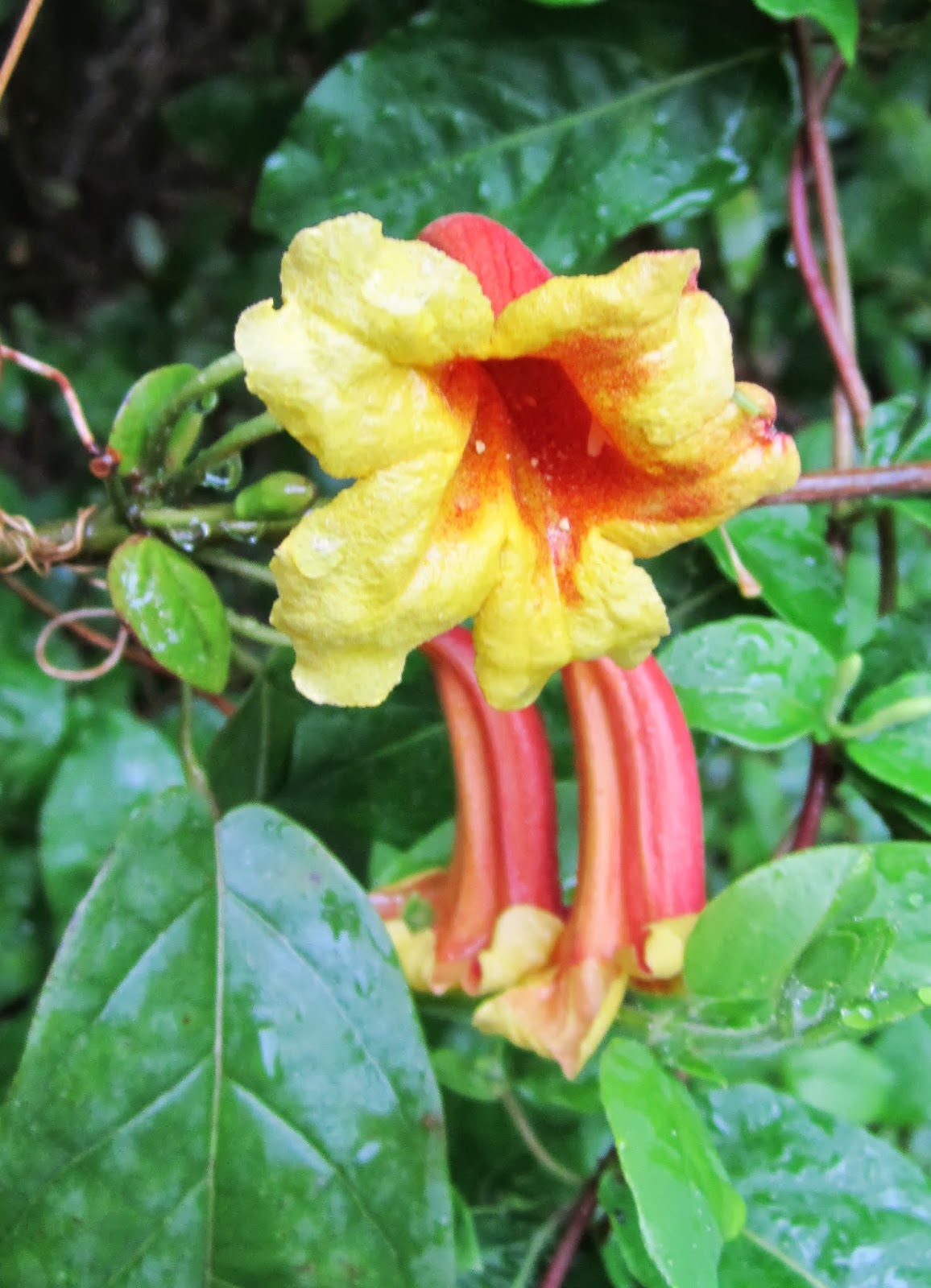 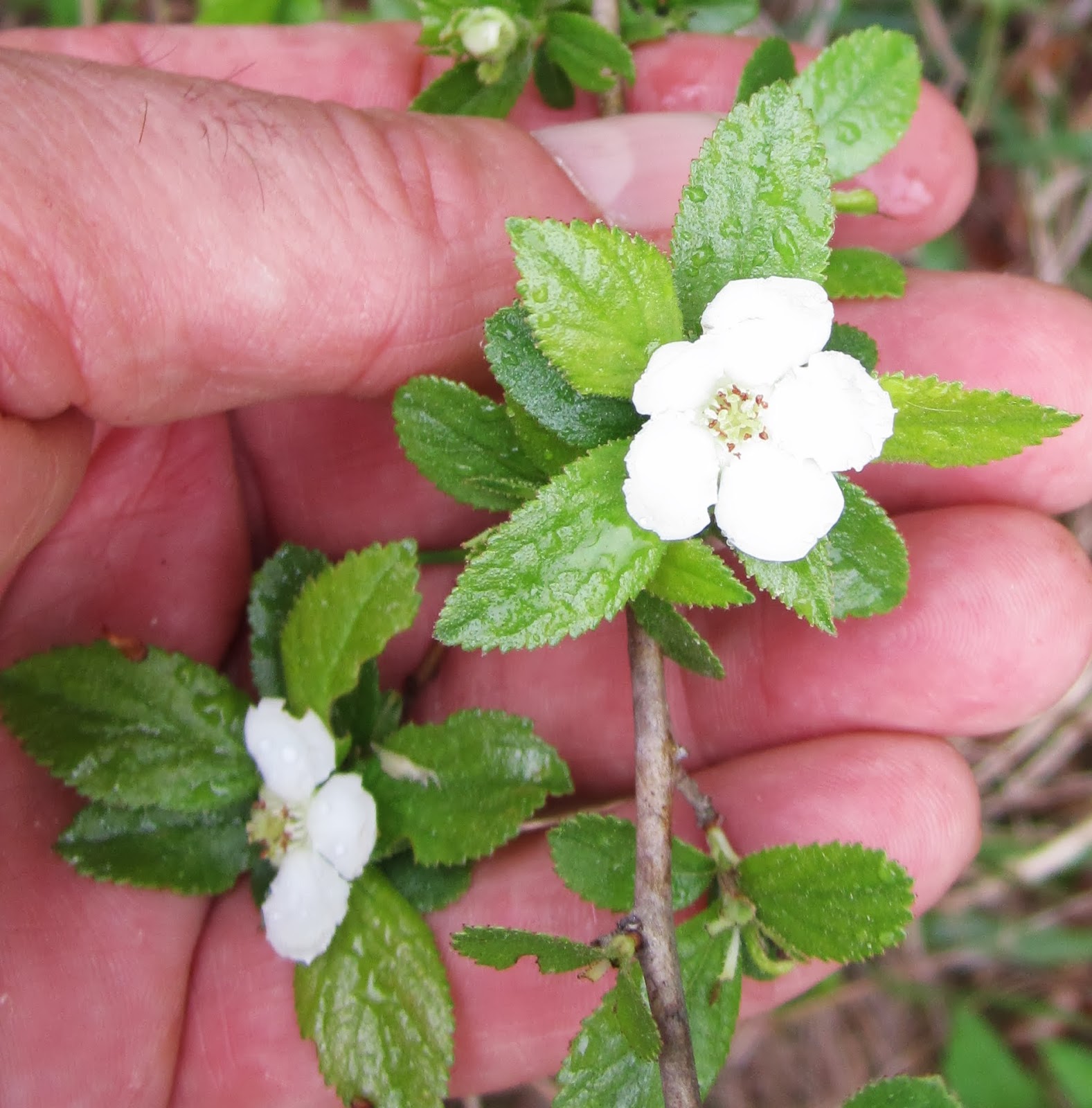 Dwarf hawthorn (Crataegus uniflora) is another native species found nowhere else in the Ellerbe watershed. In fact, in all my decades of botanizing, I had never seen it before. There are two additional species of hawthorn at the Glenn Road prairie remnant--parsley hawthorn and another species as yet unidentified.
Posted by Stephen Hiltner at 6:45 AM