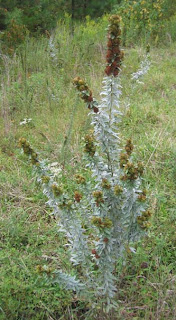 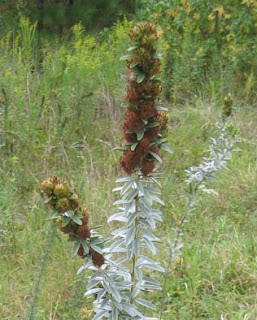 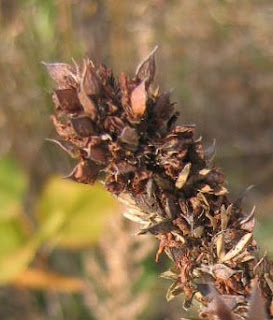 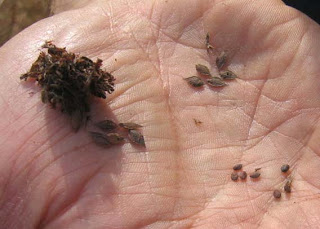 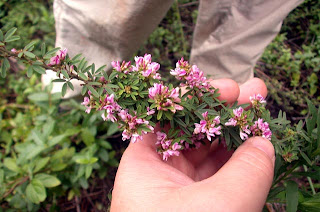 More information about the Round-Headed Bushclover can be found at http://www.illinoiswildflowers.info/prairie/plantx/rh_bushcloverx.htm
Posted by Stephen Hiltner at 3:49 AM